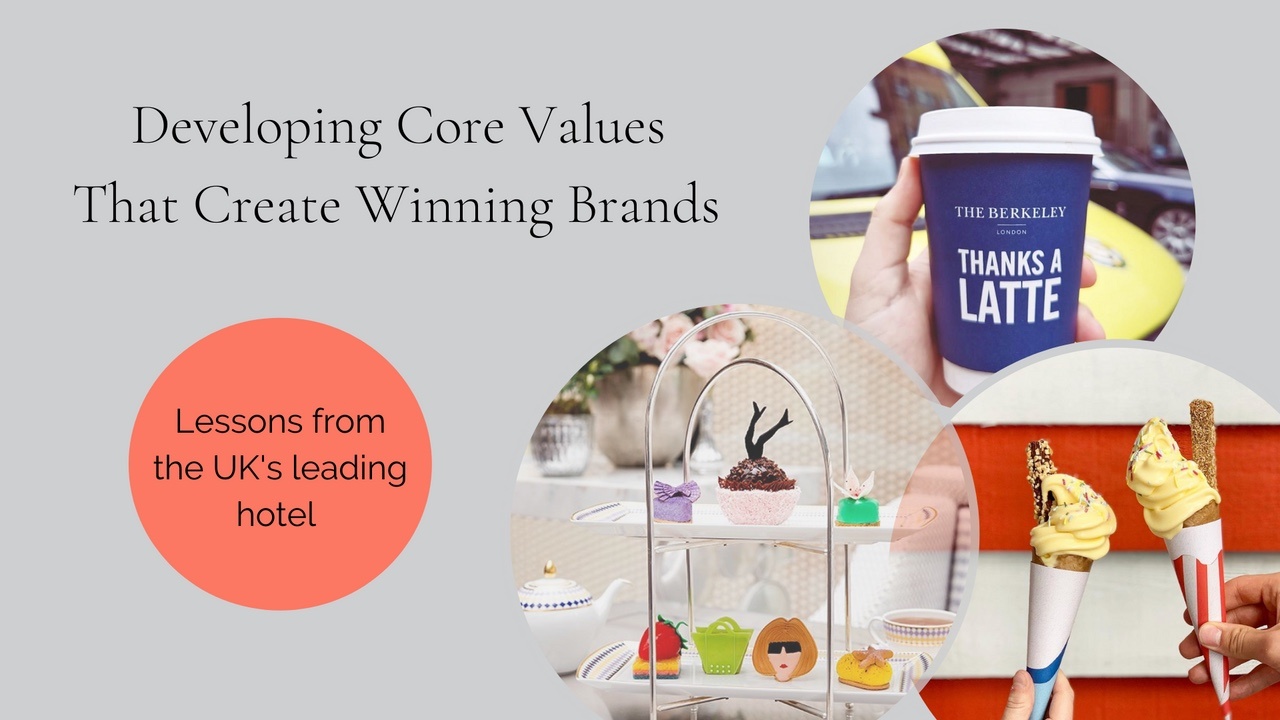 One of my brand strategy clients, The Berkeley, won The Cateys this month - what they call "The Hotel Oscars".

The Berkeley hotel stands out in the crowded field of luxury hotels in London because they really know what they stand for. Part of the work we did together was to codify WHO they are and HOW they do things - what many companies call values, but they call 'The Berkeley Spirit'.

When we wrote the words under The Berkeley Spirit, one of the phrases we used, that we debated for a while, is the idea of having the ‘freedom to break the rules’.

Now, in luxury hoteliery they get measured. A lot. By many outside organisations trying to rank them on things like, 'Did they answer the phone in 3 rings?'.  'Is the knife half an inch from the side of the plate?'  On the details that constitute excellence - or so these companies say.

So telling their staff that they have the freedom to break the rules was a...

The 3 Problems With Purpose - And How To Overcome Them Oct 12, 2021
Developing Core Values That Create Winning Brands Sep 21, 2021
What Warby Parker can teach ANY company about brand strategy Jun 18, 2021 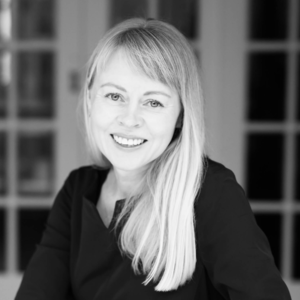 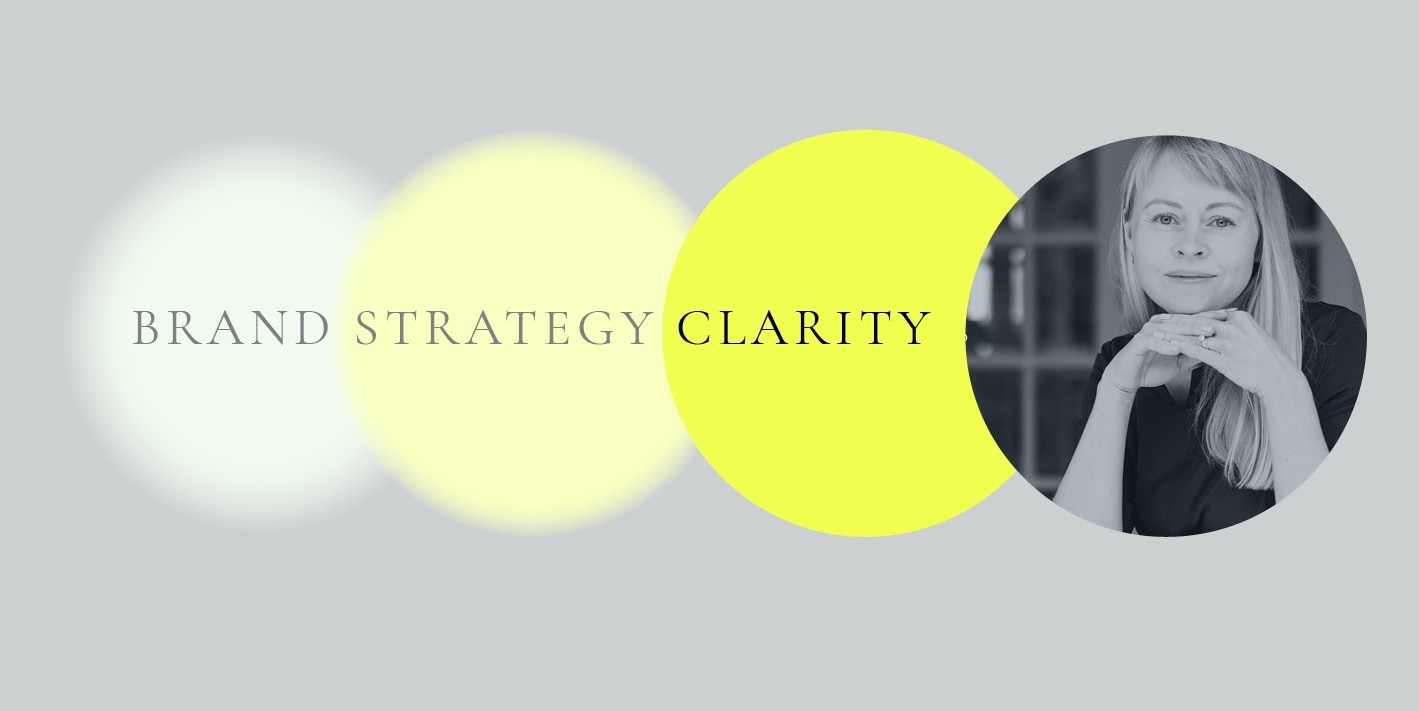 GIVE IT TO ME!
Close 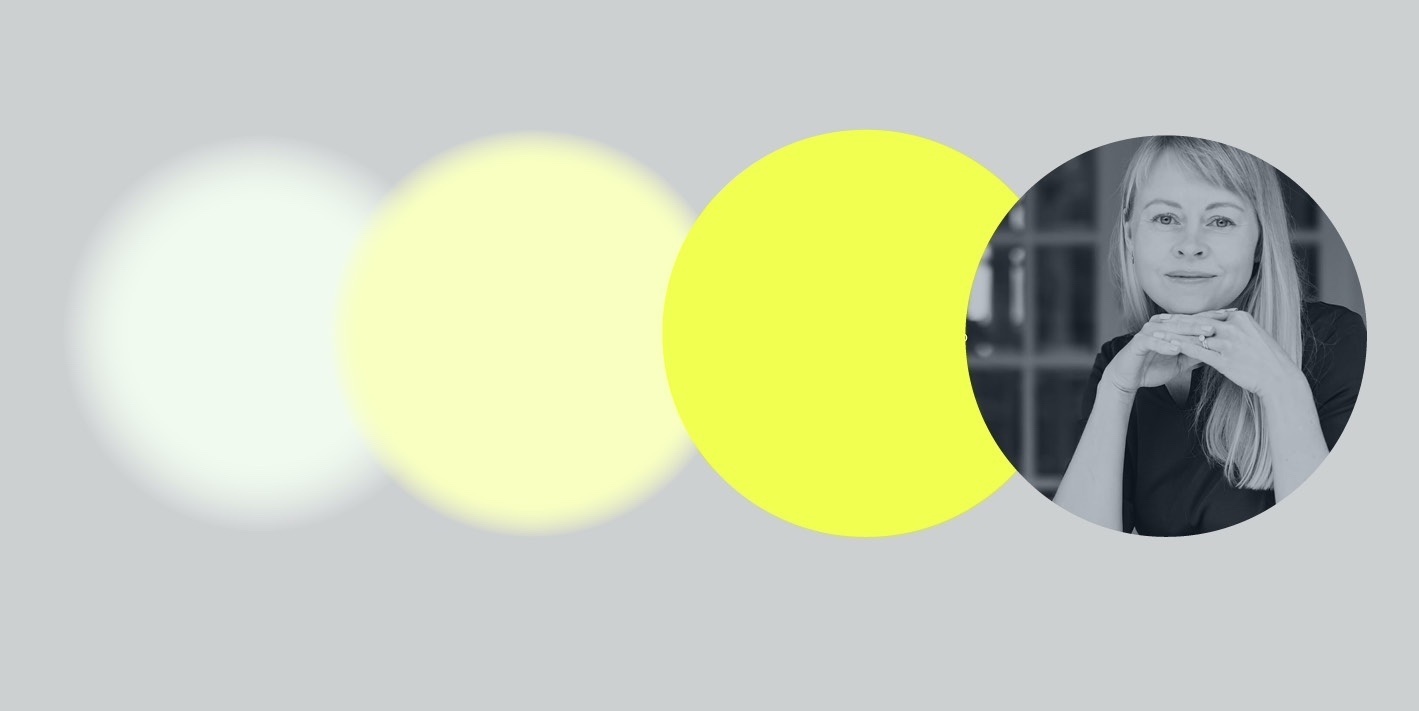 LOOKING FOR MORE CLARITY ON BRAND STRATEGY?
My FREE mini-course gives you my proven '7 Simple Steps Formula', based on 20 years of global brand strategy experience.
Get clarity on what brand strategy really is, why it's important, what it MUST include and how to do it at a world-class level.